Click On Tripadvisor Certificate can see Attraction Reviews.
Varanasi, or Benaras, (also known as Kashi) is one of the oldest living cities in the world. Varanasi`s Prominence in Hindu mythology is virtually unrevealed. Varanasi is older than history, older than tradition, older even than legend and looks twice as old as all of them put together.

To be in Varanasi is an experience in itself, an experience in self–discovery and eternal oneness of the body and soul. To every visitor; Varanasi offers a breathtaking experience. The rays of the dawn shimmering across the Ganges, the high-banks, the temples and shrines along the banks bathed in a golden hue soul stirring hymns and mantras along with the fragrance of incense filling the air. In this intoxicating ‘city of widows’, where funeral pyres smoulder beside the river in which thousands of pilgrims bathe, and, you discovers a remarkable interplay between death and life, light and dark.

To die in the city beside the river of life is to die with a promise of redemption, a promise to be liberated from the endless cycle of life and death and reincarnation, and to gain moksha or eternal absolution. So for centuries thousands of people have come to Banaras to die and thousands have brought the ashes of the dead here to immerse them in the holy waters.

Heritage city is , mainly divided in two parts, River Front (Ghats), and, Back Alley Ways going through, parallel to the river.

Sarnath is where Buddha started the religion Buddhism and is situated 13 KM North-East of Varanasi.

On the SOUTHERN side of the city, Ramnagar Fort, Banaras Hindu University, Ancient Temples and water Ponds are worth seeing.

We are interested to bring you in direct contact with ever happy local life, to interact with people and try out delicious and hygienic, local cuisines, as Varanasi is world over famous among Indians for its variety of Street Food.

Varanasi Walking Tour is promoted by Girish Rijhwani, a commerce graduate from Symbiosis Pune, whose family has been in tourism last 38 years. Girish is born and brought up in Varanasi , and, has passion to show Varanasi at its best.

To show you the temples, ghats and walk through the Alley Ways, Bazaars and life. 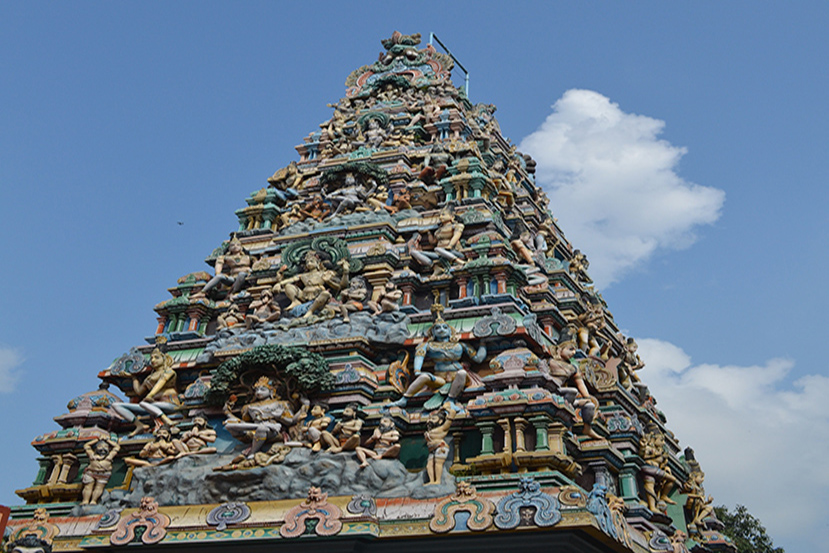 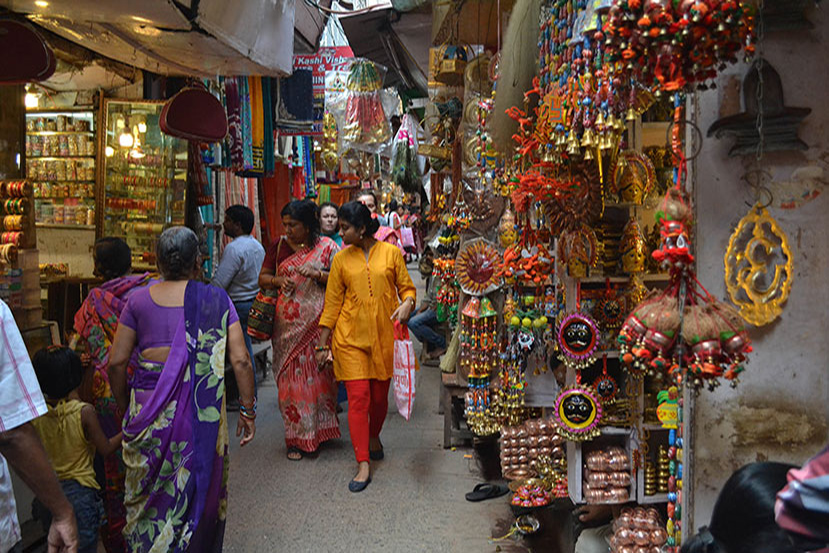 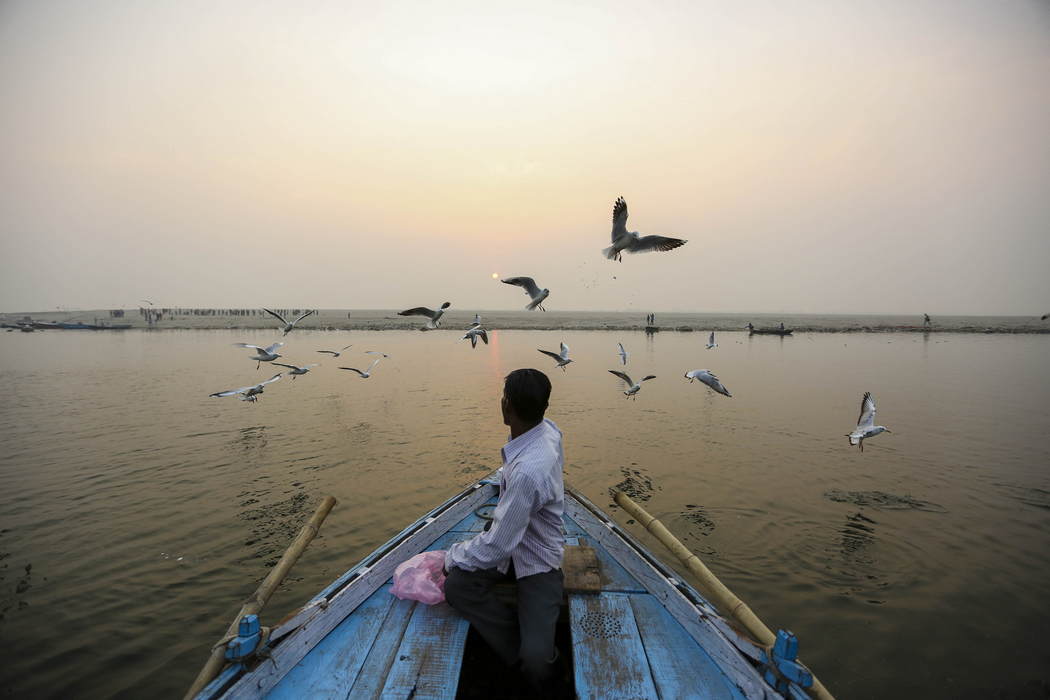 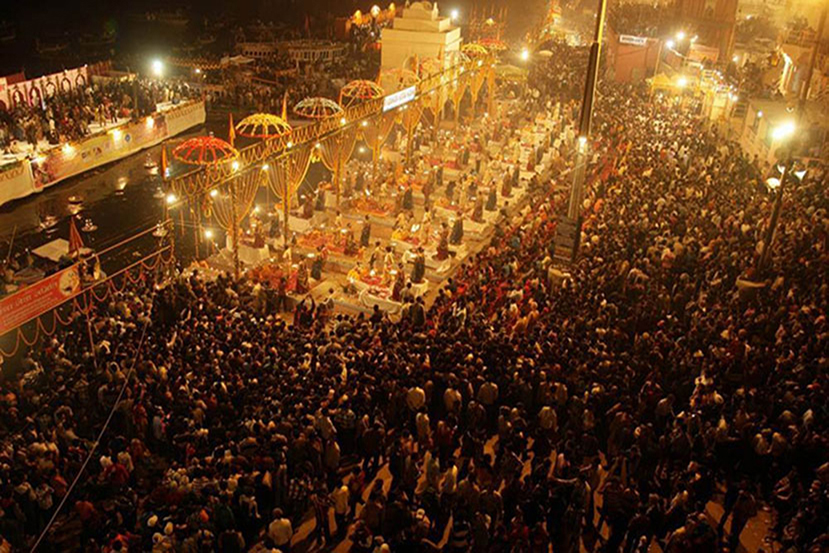 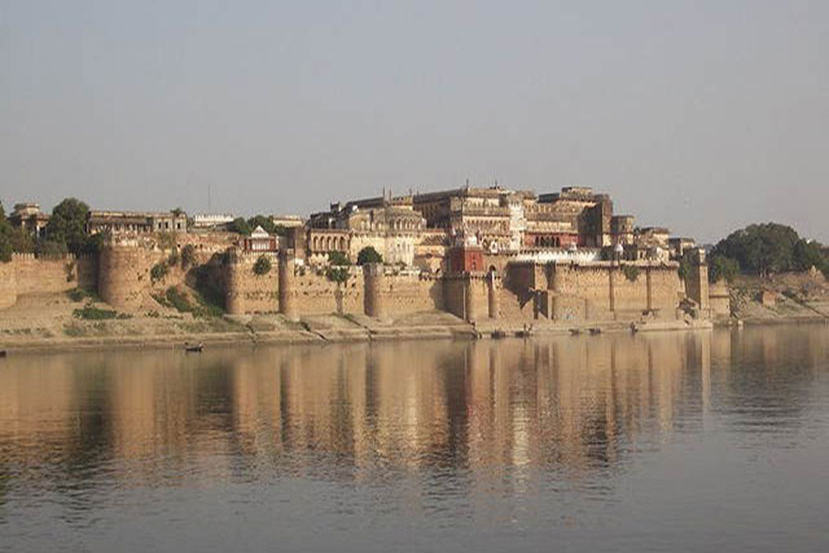 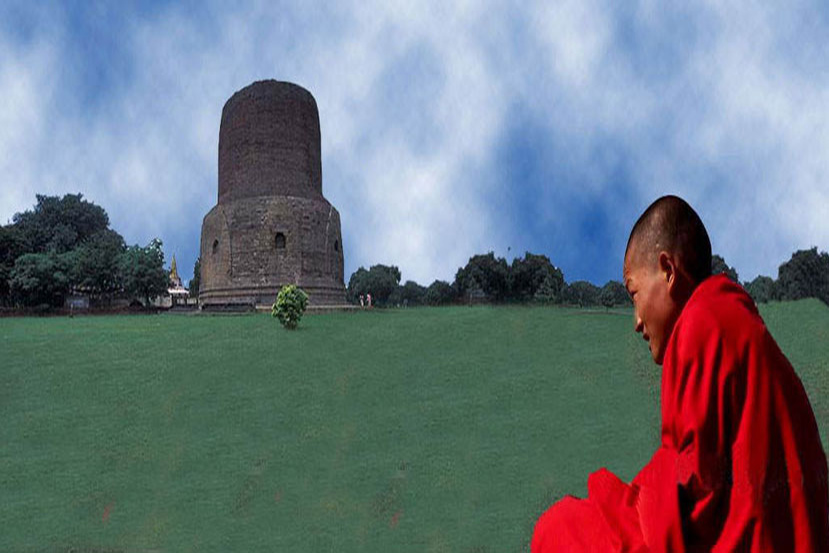 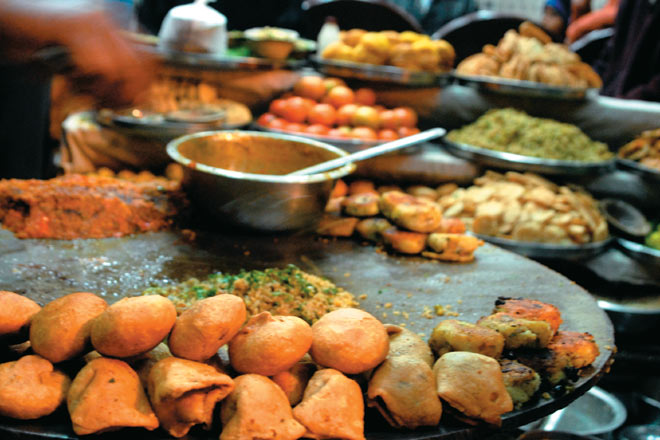 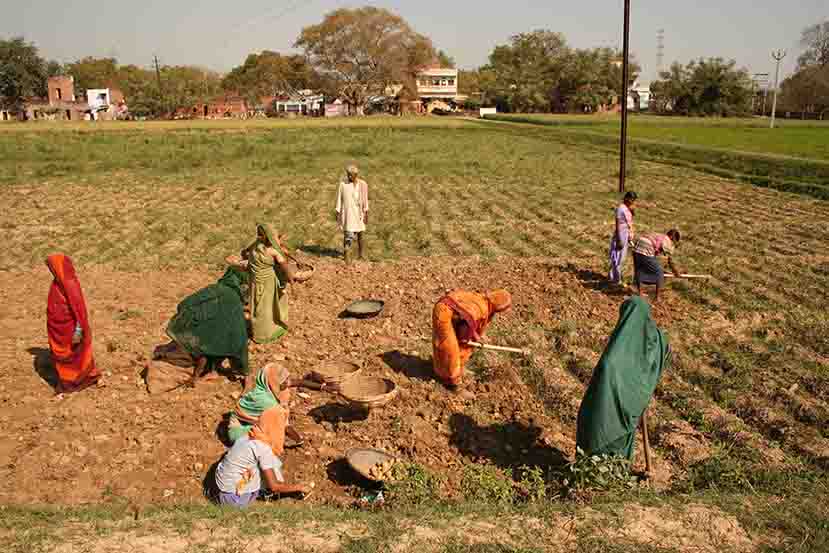